Shanti Niwas Charitable Trust, which was founded in 1994, is a non-profit organisation with a proud history of working with socially isolated senior citizens of Indian and South Asian origin living in the Auckland region.

Included in the charity’s many services is the promotion of health and safety which has initiated visits from various organisations from the community.

Allergy New Zealand was invited to talk on March 26 and 27, with around 100 people attending the two sessions.

Project Manager, Nilima Venkant said these programmes are important as it allows people to make their own informed decisions about their health and take the information back to their extended families.

She said there was a lot of interest in the topic and that the partnership with Allergy New Zealand would be ongoing.

“We already have names down of people who would like further contact with Allergy New Zealand so there may be more programmes to come.”

Penny Jorgensen also said there was a positive feedback from the talk.

“These types of seminars help educate and inform a wider community about the severity of allergies. Many people came forward who either themselves had food or medicine allergies, or had grandchildren with allergies.

Shanti Niwas Charitable Trust also has an elder abuse and neglect prevention service where they provide those who have been abused or neglected with support, counselling and advocacy. 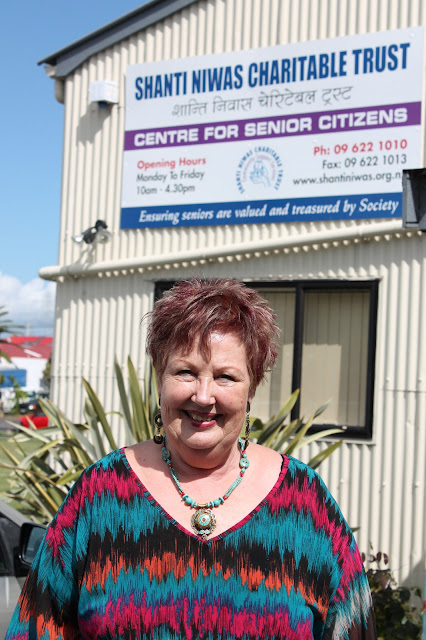 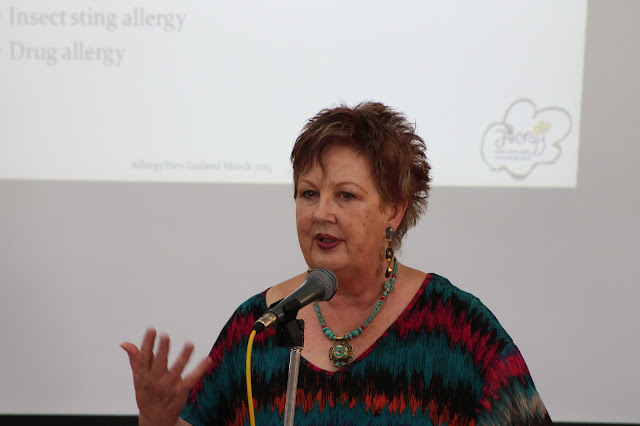 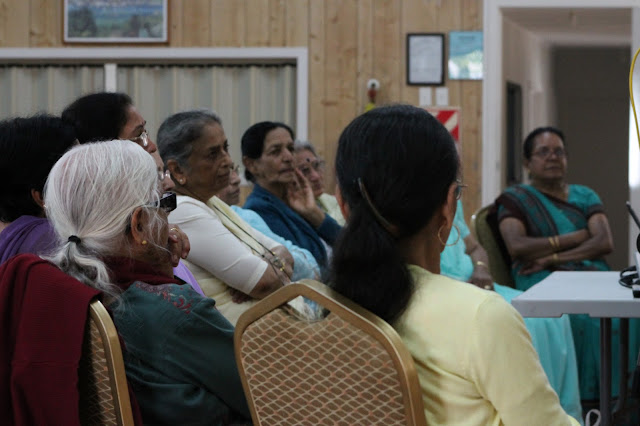 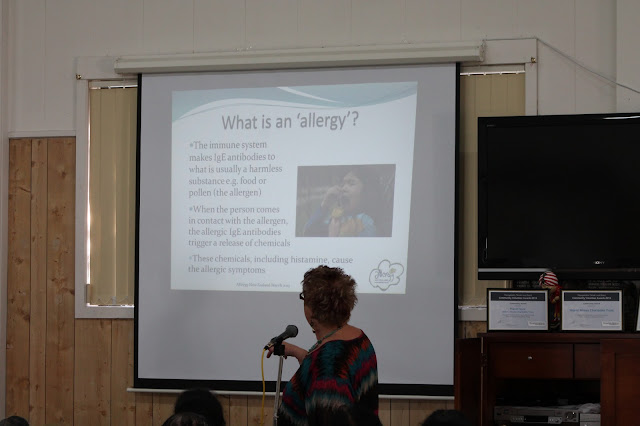 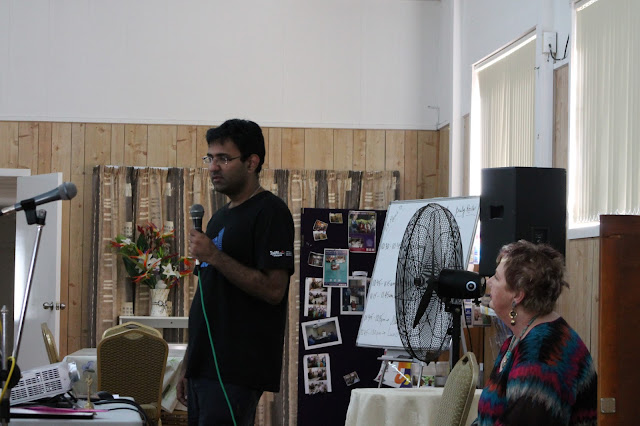 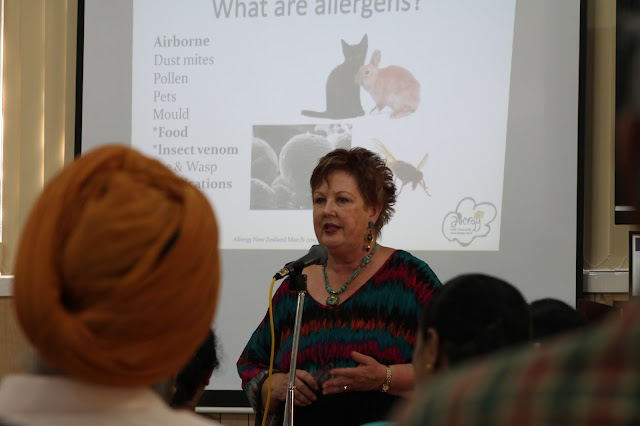 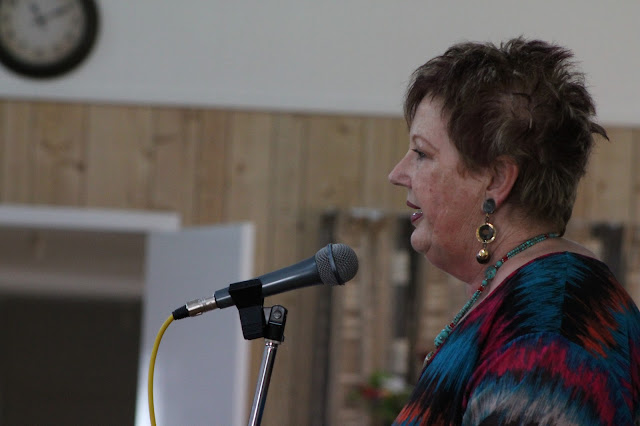 Allergy New Zealand is a non-profit organisation which provides information, education and support for allergy sufferers and their families.